Mother's Day Around The World 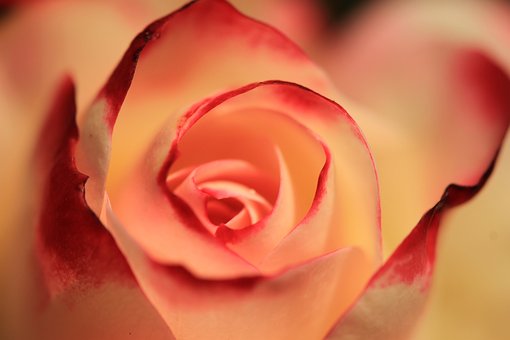 Mother's Day, a day to celebrate our mothers for what they do and have done for us.  We know it is celebrated in the United States but what about other. countries.  Is it strictly an American holiday or do others celebrate it.  It is indeed celebrated around the world, so join me in a quick tour of other countries to see how they do Mother's Day.

Let's start with France.  They passed a law back in 1925 to celebrate "fetes des meres" on the fourth Sunday of May unless it conflicts with Pentecost when it is moved back one week. They celebrate it much the same way we do with cards, flowers, and dinners.

The Chinese imported the holiday so its a fairly new holiday.  The holiday aligned with their respect of older people and devotion to one's parents. They also celebrate it the same way we do with cards, flowers, and dinners.

On the other hand, the United Kingdom has celebrated a Mothering Sunday since the 16th century.  It always landed on the fourth Sunday of Lent and families attended church together.  Although it has integrated giving cards, etc, it always lands in March.

In Mexico, Mother's Day always falls on May 10th regardless of the day of the week.  It is a time for taking mother out to dinner, with flowers, music, and everyone has a great celebration.  Then there is India which follows the American tradition of having Mother's Day on the second Sunday of May.  They also present flowers, cards, and gifts to their mothers.

Originally, Mother's Day in Japan or Haha no Hi with Empress Koujun's birthday but it migrated to the second Sunday of May after she passed.  Flowers are the primary choice of gifts off spring bestow on their mothers.

Russia has an interesting history in regard to Mother's Day.  Originally women were acknowledged on March 8th, the International Women's day but since the fall of communism, Mother's Day moved to the last Sunday of November.  However, most of the gift giving happens in March.

In Egypt and other Arab countries, Mother's Day always falls on March 21st, the official first day of spring.  Mother's Day is unofficial but it is still celebrated with lots of gifts.  In Thailand, it is celebrated August 12th, the same day as Queen Sirikit's birthday.  For this day, the Thai prefer jasmine as the gift of choice.

Originally, Argentina celebrated Mother's Day on October 11th, the same date as the Catholic Churches Assumption of the Virgin Mary but when the date was changed to January 1st, merchants asked the government to keep Mother's Day in October to help them financially.

Ethiopia celebrates Mother's Day at the end of the rainy season with a three day feast where everyone comes together to celebrate as a family. This usually occurs in the fall with the children bringing ingredients and the mothers cooking up some wonderful foods.

This is just a glimpse of how Mother's Day is celebrate in places other than the United States.  I hope you liked it.  Let me know what you think, I"d love to hear.  Have a great day.
Posted by Lee MacArthur at 4:00 AM

Email ThisBlogThis!Share to TwitterShare to FacebookShare to Pinterest
Labels: Celebrating Mother's Day around the World.