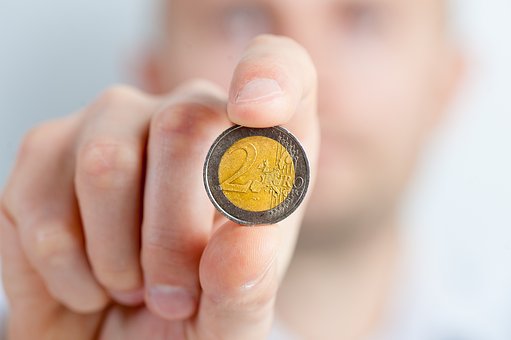 How often have you said “I don’t have time for that.”  or “I ran out of time.”  or “I couldn’t figure out how to find the time to do it.”?  I’ve said it myself, more times than I care to admit.  I realized the other evening, I am making a choice to do something at a certain time when I may or may not have enough time to do it.

On days, I have no time in the evening, I can find time in the morning.  A simple choice of changing the time when I write in my journal and I have the time so I get it done rather than feeling guilty when I go a day or two without writing in it.

It all boils down to choices.  Even when we think we are not making a choice, we do.  We make a choice not to do it.

Choice is a good word for everything that happens in life.  Every decision, every reaction is based on a choice often made in a split section.  I remember a song I heard once about every second being an intersection where your choice sends you left or right on a different path.

Sometimes our choice is based on thought such as exercising at a certain time of day, or looking for a job in a specific location or even a specific type of job, while other times the choice might be turning left instead of right because we changed our destination.

Many times we do not know what the consequences will be and every choice has a consequence.  I know someone who chose to leave a bit earlier for band, so he was driving into town along a two lane hi-way. Someone had chosen to partake of drugs so they were under the influence at the time and texting when they made the decision to pass.

In the process of passing a car, they ran into my friend head on.  He survived but was left permanently disabled.  It turns out the other driver was almost to their destination when they chose to pass.  So that one decision left two people severely injured and made it so my friend could not work again in his field.

On the other hand, someone I know made a choice to take a later flight home from Europe so they were not on the flight that crashed in Scotland all those years ago.  They’d originally been booked on that flight but for some reason, moved to a later one.  They lived when others from the company died.  A choice with a good consequence.

I work with high school students.  I use the word choice with them.  I hope to make them understand, they make a choice to complete the work or not.  If they loose their temper, it is a choice they made because they allowed something to trigger their anger.  When they announce they are going to walk out of the classroom, I respond with a comment about it being their choice but please be aware of the consequences.

Just remember, we make the choices every second of every minute of every day and these choices guide us through life.  Have a good day.

Posted by Lee MacArthur at 8:41 AM

Email ThisBlogThis!Share to TwitterShare to FacebookShare to Pinterest
Labels: Choices