Versions of The 12 Days of Christmas. 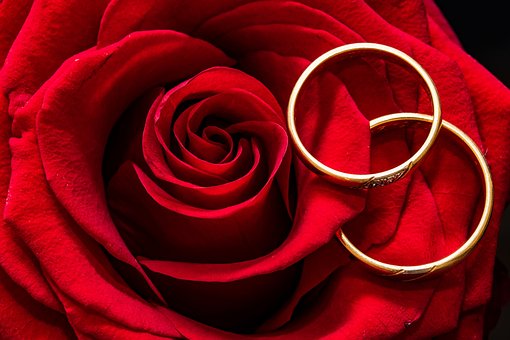 When I was growing up in Hawaii, Santa arrived on a Surfboard and the Twelve Days of Christmas had a local flavor.

Instead of the partridge in a pear tree, we had a mynah bird in a papaya true.  Instead of my true love, we had my tutu.  All twelve verses use something local including 5 big fat pigs. coconuts, dried squid, televisions, missionaries, etc.

For quite a long time, I thought that was the official version.  By the time I was 15, I knew about the original version.  I learned about it through watching specials on television so it was a real education.  I know that there are other versions I intend to share with people in today's writings.

Other places have localized the lyrics for their places such as Australia which has an emu in up a gum tree, pink galahs, kookaburras,  wombats, lizards, dingoes, koalas, and other native animals.  That is not a version I heard when I lived there but I didn't listen to the radio station either.

Bob and Doug MacKenzie had a Canadian version with beer, french toast, turtlenecks, smokes, torques, etc.  There is another version called A Porcupine in a Pine tree which is a bit more Canadian with its porcupine in a pine tree, caribou, beaver tails, moose, loons, Mounties, etc.  There is a third version called A Moose in a Maple tree where a Canuck gave skiers, salmon, sled dogs, Mounties, and a moose in a maple tree along with several other things.

Since the explosion of cartoons and television shows, it seams as if each show has its own version from Inspector Gadget, to the Magic School Bus, Nickelodeon version, Garfield, and Ren and Stimpy version but as you know there are other versions that have been around for a while.

Other folks have adjusted the song to fit their characters such as Jeff Foxworthy who has a redneck version with mustang parts, probation, spam, and wrestling tickets, or the Twisted Sister version complete with skull earrings, black mascara, and a tattoo of Ozzie Osbourne.

Then there is Bob River's version called the Twelve Pains of Christmas, or the ever popular John Denver with the Muppets and Miss Piggy's 5 Gold Rings.  Finally, you've got the odd ones like the version from the television show Scrubs, or the version using Zombies, Marshmallows Christmas Sock

As far as regular versions, there are differences depending on who sang it and when they did it.  for instance, in 1892 a Scottish poet recorded a version featuring a peacock in a pear tree, while an article in the Cliftonian, a British magazine, stated the author heard a version sung in rural Gloucestershire which had eight hares a running and eleven badgers baiting. The earliest American version printed in a folk song book from 1900 but attributed to about 1800 in Salem Mass. has ten cocks a crowing, nine bears a baiting, eight hounds a running, and seven squabs a swimming.

I'm sure there ar tons of other versions out there I've missed.  I hope you enjoyed a quick look at versions which exist other than the standard accepted version.  Let me know what you think.  Have a great day.

Email ThisBlogThis!Share to TwitterShare to FacebookShare to Pinterest
Labels: Versions of the 12 days of Christmas.