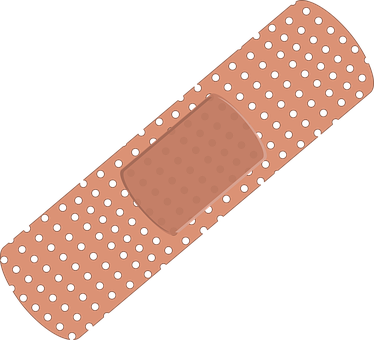 Sorry about not posting but I had the opportunity to attend a new type of first aid training called “Stop The Blood”.  This training was developed by the American College of Surgeons for use in emergency situations involving blood loss.

If someone invades your business, you need to see if you can make your way out of the building quickly and safely without running into the gunman.  If you can do it as fast as possible while leaving your belongings and getting everyone out.  Once clear of the building, call 911 to report it and prevent others from going in.

Now for being in the scene after a shooting or other event with people injured and bleeding, the doctor teaching this course went through all the steps for helping staunch the blood flow.
The three basic steps are as follows.
A - alert 911
B - identify where the bleeding is.
C - Compress the area of the bleeding.

He admitted that there are certain types of injuries that can only be handled in a trauma center.  What he did say was if possible you might need to place a tourniquet above the wound so the bleeding stops and do not release it.  It used to be you were told not to leave it on more than 20 minutes but they have found it is better to leave it on.

If the injury is in a place where you cannot use a tourniquet, you would then look at using a shirt or other piece of cloth on the wound while applying a lot of pressure.  The doctor said it was going to hurt and if the patient complained about it hurting, you were going it properly. You might also have to stuff fabric or gauze into the wound to pack it as a way of stopping the bleeding.

Since I attended the class, I will be receiving a certificate saying I have completed the course.  If you can take the class, I highly recommend it.  It is well worth it.  Check your local fire department, Red Cross, YMCA, or other place that offered CPR training to see if they do or could offer this.

Let me know what you think, I would love to hear.  Have a great day.
Posted by Lee MacArthur at 6:48 AM