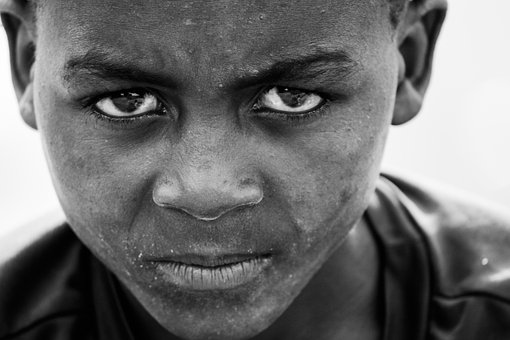 The other day I bought a book called "The Lost Tribe of Coney Island" by Claire Prentice on Amazon.  It was on sale and the material sounded interesting.  I have not had a chance to read it but I did research the topic a bit and was amazed at how and what happened.

Coney Island is one of those places that began as a entertainment park with rides, etc.  This involves a Barnum like person who took advantage of something the government was doing to make money.

In 1902, the Americans won the Philippine - American war and two years later, the American government arranged for 1300 members of several different groups in the Philippines to come to Saint Louis for the Exposition.  They were displayed in their "villages" complete with houses, etc.

One particular group, the Igorrotes, captured the attention of people because they regularly ate dogs and were heat hunters.  The man in charge of them, Truman Hunt, waited till the exposition was over before returning to the Philippines to bring more Igorrotes to the United States.  He wanted to take them on tour around the country and in the process earn money.

He hired 51 men, women, and children at a salary of $15.00 per month for a contracted period of one year in 1905.   He took them on tour around the country, eventually landing at Coney Island in 1905 where they performed regular shows for the curious.  They would dance, eat dogs, fight, have sham weddings, and crafts.  People were intrigued.

He created publicity moments to keep people's morbid curiosity about these people alive.  Over the year and a half  he had them,  he "safe guarded" all monies they made selling their crafts and kept their salaries as well so they worked for nothing.Furthermore, he forced them to eat dog meat daily although they did not normally and he split them up and rented them out to others in other parts of the country.

As the money rolled in, Truman Hunt spent it extravagantly and took up drinking to the point it caused his behavior to change.  He became violent, attacking the Igorrotes for their monies to the point, they stuffed the money in their ear canals or up their rears.

Eventually, the government became aware of his mistreatment of the Igorrotes due to the complaints from another group who also brought the Igorrotes over.  The government assigned an agent to arrest Hunt, free the Igorrotes, and put Hunt in jail.  In addition to the government agent tracking him down, he was chased by ex-wives, creditors, and Pinkerton detectives.  After a long search, they found him in 1906 and he was convicted.  He served 18 months in a work house in Memphis.

Email ThisBlogThis!Share to TwitterShare to FacebookShare to Pinterest
Labels: The Igorrotes.