Pardon My French and other comments. 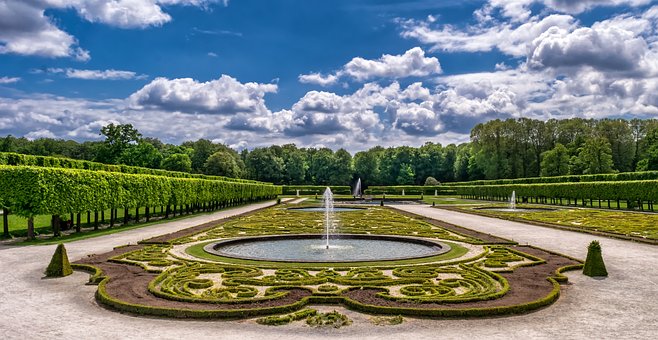 The other day, I attended a meeting where the presenter said "Pardon my French!" just before he used a swear word.  I realized I'd heard that phrase all my life but never knew where it came from.  Its something people always used before they'd use a swear word which made it O.K. to say the word.

It appears the phrase came about in the 19th century when people inserted a french phrase instead of using the English equivalent.  They would apologize for using the french word because the person they spoke to might not understand the french word or words used.  Over time, it changed meaning to excuse a person for inserting a swear word into the conversation.  Supposedly it is a way to use a swear word while pretending it is of french origin so no one understands it but we all know its a swear word.

Another phrase I've wonder about is "Raining Cats and Dogs".  We know that would never actually happen but we use it all the time to describe a downpour.  The history of this phrase is lost in time but it is speculated that dead animals would be found in the streets or dead animals fell through thatched roofs if you look far enough back.  This particular theory is considered false.  There is more evidence that it was actually a literary device used to describe the heavy rainfall.

How about "Get a taste of your own medicine"?  Apparently, it is from one of Aesop's fables where a con man sells medicine he knows will not cure anyone but when he fell sick, people fed him his own medicine.  This phrase has been in use for a very long time.

Have you ever gone on a "Wild Goose Chase"?  It is one of those phrases that Shakespeare added to the English language when he invented.  Originally, it referred to horse racing where a horse followed the lead horse at a specific distance much like geese flying in formation.  This formation is described in a manual from 1593 in detail.  The name of the formation - Wild Goose Formation - is then taken by Shakespeare and used in his writings.  By 1811 the meaning had changed to our modern definition.

I hope you found this just as interesting as I did.  Let me know what you think.  I'd love to hear.  Have a great day.

Email ThisBlogThis!Share to TwitterShare to FacebookShare to Pinterest
Labels: Pardon my French