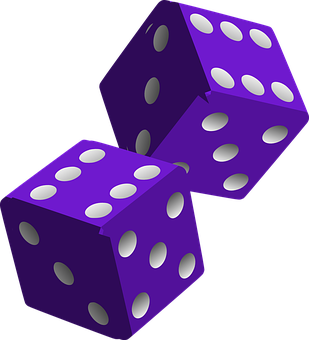 My father had a stroke last week Thursday. They kept him in the hospital for a couple days before releasing him. He is fortunate, it was a small stroke but there are a few things we notice that are different. Although he is on medicine, the doctors have stated he may not drive again.  The logic is simply he could have another stroke or heart attack and that would be disastrous.

So now, the family is faced with choices of how to handle this.  Right now, people are looking into Meals on Wheels, possible Van Transport, and any other services he or my mother qualify for.

This is where the choices come in.  Do we try to peg together enough services so they can stay in their apartment and hope they do well, or do we look at putting them in sort of facility where they can get meals, maid service, engage in activities, or be able to go on trips because the facility has a bus.

I can tell you straight off, this is not an easy choice. I know my father would prefer to continue driving because driving represents his independence but since he can't, it is a big step that he has to accept.  He had enough trouble when they moved into an apartment in town from their house on five acres of land.  He made the move more for mom but he missed being out away from people.

He has always seen retirement homes, assisted living places, and the other choices in that area as for someone else, not for him.  I'd rather let them stay in their apartment a bit longer if we can because it over looks the ocean, allows mother to watch everyone who wanders by and isn't far from downtown.

I suspect my siblings are more into having them move to some sort of facility where they will be monitored 24 hours a day, just in case.  Maybe I don't want that because it signals the end of a time period when my father was the strong man who was always there for me.  Always willing to offer advice when I needed it.  Always willing to put me up if I needed to attend classes at the college near them.

I know I don't want to think that some day he'll pass on.  A day that might come a lot sooner than I expected.  Its funny, I think I've always thought my dad would live forever, just like the guy on the TV show "Highlander"  Since the stroke, I now realize, he will only live a while longer.

Since he was born, he's fought in two wars, raised four children, gone to college, become a teacher and taught till the age of 65, then worked as a sub for over 20 years more.  He has seen the world change from radio to television to streaming video. Although my mother has a computer, he's never been much for one.  He'd rather use pen and paper rather than a computer.

I see his mortality and it makes me realize, I'm mortal.  This is a hard decision for everyone in the family.  I don't know which way it will go but it will involve a lot of research and discussion.

Let me know what you think.  I'd be interested in hearing.  Have a good day.
Posted by Lee MacArthur at 4:00 AM