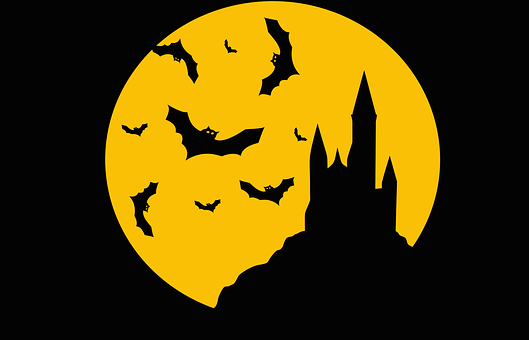 NOTE:  Some of the material might be offensive so please proceed with due warning.

Everywhere you turn, you find vampires.  They are in literature, music, art, even in real life, or at least there are people who believe they are.

Most cultures have at least one version of vampires found in their stories but we do not have evidence they actually exist but that does not stop people from believing in them.

There are cases from the 1700's in which people exhumed bodies because it was thought they were vampires who rose from the grave to infect others.  The skeletons were reburied after having been rearranged to keep the living safe. The majority of these exhumations occurred in New England but have been found as far west as Minnesota.

The common trigger for all of these events seems to be that the panic begins in the middle of a tuberculosis epidemic when the infected coughed up blood. It was common to die of tuberculosis or consumption as it was called them.  Towards the end, people suffering from tuberculosis had a high fever, a nasty bloody cough and the body became severely emaciated.

They would dig the bodies up but from there it varied according to the location.  Sometimes, they would take the heart out and burn it either privately or publicly.  There is a story of a heart being burned publicly at a blacksmiths forge.  In other places, the body is turned over while in other places, they cut apart the body and put it back together wrong so the vampire cannot reassemble itself.

The last recorded case happened in Rhode Island in 1892.  A young man, Edwin Brown, got sick.  His mother and older sister had already died from the same illness. He traveled to Colorado Springs to partake of the air in the hopes of being cured.  While he was away, his sister, Lucy became sick and died.  When he returned, his health got worse.  Apparently, his father followed the believe that when family members fall prey to consumption, it is because one of them is taking the life force of the living.

His father has the bodies of his mother and two sisters dug up.  Only Lucy's body still had blood in the heart so they took it out and burned it before reburying the body.  Edwin did not get better and died soon after.

Remember at this time, TB existed throughout the country, being quite common.  Even George Washington and other leaders ended up infected.  Since there was no treatment, people did whatever they could.  People now know that TB has nothing to do with vampires.  In addition, we have treatments and ways to prevent infection.