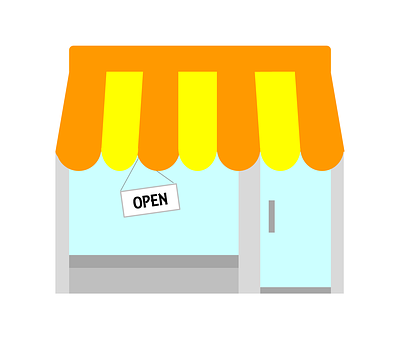 Alaska Commercial has a rich and varied history in the 49th state.  It is the equivalent to Safeway or Fred Meyers because its more than just a grocery store.  As mentioned yesterday, the closest one is about 45 minutes by river since that is really the only way to go other than a short 20 minute hop by plane.

In 1901, it was renamed the Northern Commercial Company when it merged with four other companies but in 1992, it reorganized and became Alaska Commercial again. These village stores often operated as the court house, community center, and post office.  They used barter more often because people did not have cash.  So proprietors exchanged goods  for fish, gold or furs which could be resold elsewhere for more money.  Many stores set a basic unit of furs based on how many it took to make a parka (fur coat).

In other areas, they accepted gold for merchandise.  They received 7 million dollars in gold over the 12 year period of the gold rush. During the gold rush period, the company ran steam wheelers, stage coach lines, and the mail service in addition to maintaining their stores.

Although Alaska Commercial could be found in so many places in Alaska, its parent company operated in San Francisco after it was sold to a group of employees.  In 1890, the company has its own museum in San Francisco.

Over the years, ownership has changed hands and stores have been sold off.  Now there are just under 30 AC stores left all over Alaska in small villages and towns.  I've been to the ones in Fort Yukon, Bethel, Nome, and Unalakleet.  The stores aren't very big, about the size of a 7-11, yet carry everything a person would need.

One time, they had a sale on Ben and Jerry's so I purchased 10 pints and stored them in the freezer for those days when I absolutely needed a treat.  Understand, a pint of Ben and Jerry's is around $12.00 normally because the cost of air freight is added in to the normal cost.  So when it was marked down to $5.00 it was a bargain.

Hope you enjoyed that bit of history.  Have a good day.  Let me know what you think.
Posted by Lee MacArthur at 4:00 AM