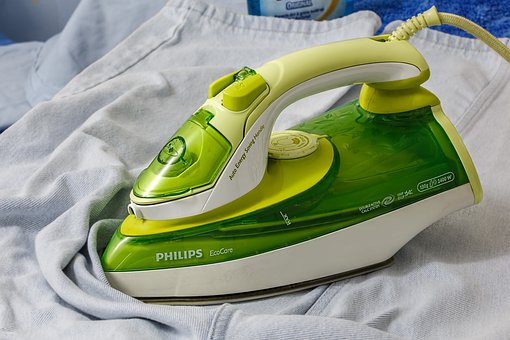 The other night while watching Rizzoli and Isles, there was a comment about Rizzoli being an attacker in field hockey.  This got me to wondering about other weirdly named positions in various sports but before I could find anything like that I stumbled across a list of obscure sports.

Sports, I never thought existed but they do.  Are you ready for them?  Here goes!

1.  Extreme ironing where the inventors have combined extreme sports with ironing shirts.  Imagine someone on water skis while attempting to iron a shirt on the ironing board set on another ski.  The sport began in England and has spread world wide.  It has been done underwater, in the mountains, and while parachuting.

2. Gaga ball, no its not related to Lady Gaga.  Its a sport that is similar to dodge ball but its played inside a wooden octagon and players must be hit below the knee in order to be considered out.  The sport is said to have originated at summer camps in Israel.

3. Cheese rolling is a localized sport in England where a round of cheese is rolled down a hill with competitors rolling down the hill after it.  The object is to catch it but the cheese can get to speeds of 70 mph so the person who crosses the finish line, usually wins the cheese.

4. Snow Polo, yes polo that is played on the snow complete with horses and mallets.  It began in Switzerland in 1985 but has spread around the world including Aspen Colorado.  It is still a rich man's sport.

5. Kanin hop or bunny jumping where rabbits are trained to jump over obstacles.  This sport originated in Sweden.  It resembles equestrian show jumping.

6. Underwater hockey where the puck is at the bottom of the pool.  Players use a blade like implement to push it around. They do not use tanks so players have to head up to the surface to grab another breath before diving to do play more.

7. Bog snorkeling where people use fins to "swim" 120 meters through a bog. They are not allowed to use any normal swimming strokes.  The sport originated in the United Kingdom as the result of a bet.

8. Chess Boxing which combines the two sports.  There are eleven alternating rounds of boxing and chess.  At the end, the winner can win by knockout, checkmate, or judges decision.  Apparently, the sport was created by a cartoonist.

9. Buzkashi, the national sport of Afghanistan, where riders on horseback compete in teams.  The idea is to steal the carcass of a headless goat, run with it and toss it across the goal line. It is played across southeastern Asia,

10. Ferret legging, a sport designed to have people hold ferrets in their pants for as long as possible. The record stands at over five hours.

11. Toe wrestling, much like thumb wresting, originated in the United Kingdom.  It is considered good manners for competitors to remove each others socks and shoes prior to the match.

12. Mountain unicycling.  People ride unicycles up mountains which is much harder than using a bicycle because unicycles do not have gears. This sport is growing in the midwest.

13. Bossa ball from Spain which combines volleyball, soccer, and gymnastics played on an inflatable trampoline.  You can hit the ball with any part of your body but it has to go over the next by the 6th hit.

14.  Wife carrying in which a man carries a "wife" over his shoulder through an obstacle course. The wife need not be his own and she must be over 17 years of age.  They are carried over the shoulders.

There are more odd sports around but these peaked my interest.  I hope you got a nice laugh out of them.  Let me know what you think.
Posted by Lee MacArthur at 4:00 AM