Types of Chocolate and Cacao Beans. 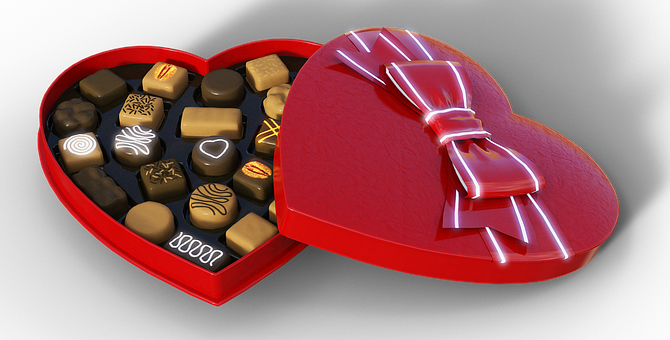 I love chocolate.  I find certain types of chocolate to be addictive while others I can eat a single square without feeling as if I must have that next piece and next piece and next piece.  My downfall is milk chocolate of any sort but especially the version I got in Iceland.  The chocolate melted so smoothly in my mouth that I couldn't help but have another piece. I think I ate half the bar before I gathered my resolve to put it away.

There are many types of chocolate depending on if you are cooking with it or eating it.  The first type is unsweetened chocolate also known as bitter chocolate, baking chocolate, chocolate liquor, or pure chocolate because it is 100 percent chocolate with no added sugar.  This type of chocolate is used primarily for baking, not eating.

Much of the flavor of any chocolate is based on the type of cocoa bean used.  Cocoa beans also known as Theobroma Cacao originated in South America.  The first variety, Criollo which means "Native Birth" was discovered by the Europeans because when properly processed it produces a low acid chocolate with a complex flavor.  Unfortunately, it is the hardest type of cacao to grow so it only provides one percent of the worlds cocoa production.

The second type, Forestero, was found in the Amazonian basin.  Although its bean is much more bitter, it produces more fruit and is much hardier than the Criollo.  Consequently, it accounts for 92 percent of the worlds production.

The third type, Alemalando , also found in the Amazonian basin soon traveled to West Africa because of its hardiness.  Its flavor is best for use in milk chocolates.  Another type, the Trinitario from Trinidad, gained prominence when the  Criollo plantations were devastated in the 1700's.  New trees (Forestero) were brought in from Venizuela and planted.  The two types of trees bred to produce the Trinitario and now accounts for 5 percent of the worlds cocoa production.

The final variety is the Nacional is another Forestero hybrid found in Ecuador but whose origins maybe unknown but whose beans make up 2 percent of the worlds cocoa production due to its sweet and fruity.

I remember the chocolate whisperer episode on Leverage in which the con woman tasted a piece of chocolate, thought about it and then named the bean. Honestly, I'm not that good at all.  I can tell you if I like the chocolate but that is all I'm capable of.

Email ThisBlogThis!Share to TwitterShare to FacebookShare to Pinterest
Labels: Chocolate