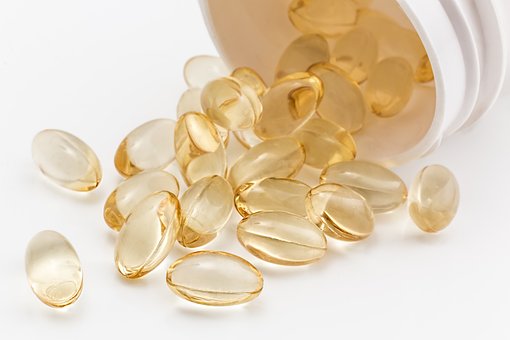 The other day, I wrote about a book I was reading devoted to discussing cures which were more likely to kill a person than cure them.  As mentioned earlier, when radium was discovered people jumped on the wagon to market it in everything from water to toothpaste.

It didn't matter what substance we are talking about, as soon as it was discovered, people jumped on the band wagon, adding it to their latest "medicine" to cure anything and everything.

By 1905, there were over 28,000 different medications on the market. These were often referred to as patent medicines made or marketed in the United States.  Most of these were totally worthless but their advertisements  convinced people they offered cures.  Time to look at some of the most famous medicines sold by various perveyors throughout history.

Lets start by looking at the famous "Snake Oil Salesmen".  The most famous was Charles Stanley who marketed himself as the Rattlesnake King.  He killed a rattlesnake every time he made his pitch. He stated it would cure every thing from toothaches to sprained ankles.  He maintained he'd gotten the recipe from an Indian medicine man who taught him how to mix snake oils.  When the government checked his cure in 1917, they discovered it was made of mineral oil with a bit of beef fat and flavored with red pepper, and turpentine.  He was driven out of business by the government but the term Snake Oil salesman continued.

Through history, there were all sorts of child calming medications that proved to be filled with some very unhealthy ingredients such as opium and alcohol which made children sleep and calmed them down when fussy.  The folks who manufactured these syrups made a lot of money because they allowed parents to sleep through the night but the unfortunate side effect was that many children died or became addicted.  By the 1900's the AMA began publishing warnings against the medicine and its use decreased.

In the early 1900's it was discovered that many hot springs had a certain level of radioactivity in the water so it was assumed that radioactive water was good for people.  Even the U.S Surgeon General and reputable medical magazines all supported the use of radium to cure everything from diarrhea to malaria so it opened the door for anyone to add radium to their product.

Someone even came up with a machine that allowed people to create their radioactive water for drinking purposes.  The use of this declined when a famous person of the time ended up dying of radium poisoning from drinking lots of radioactivity water every day.

Then there were various cures for baldness guaranteed to feed the starved roots of the hair and killed the bacterial which caused hair loss.  When people began to check out the ingredients, it was discovered many mixtures contained lead which darkened the hair and poisoned the consumer.  Other cures were quite safe but ineffective because they were filled with coconut oil.

If you look at other medications you'll find they might contain cocaine, silver nitrate, heroine, mercury, lead, arsenic,  even blood mixed with alcohol.  Even Coco-cola and Dr Pepper began as patent medicines which later made their mark as sodas.  The thing all these medicines had in common was they were marketed to cure anything from colds to cancer.

Fortunately, the Food and Drug Administration made an appearance in the early 1900's when it began to regulate patent medicines making it safer for consumers.

Email ThisBlogThis!Share to TwitterShare to FacebookShare to Pinterest
Labels: Quackery and Cures