I'm Home But Not Everyone Made It. 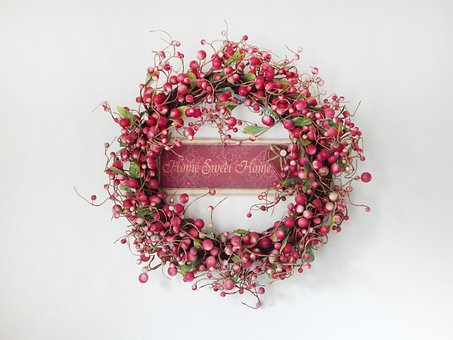 Weather has been unusual for almost a year.  We've had more fog, higher temperatures, and more cancelled flights than usual.  I returned on January 4th and I was extremely lucky in that flights made it out all day long.

The days prior and after had a weather issue in that the morning flight made it out and weather went down for the rest of the day.  Yesterday, a plane load flew out and in the hour it took to get out here, a ground fog arose and visibility dropped to near zero.

The plane circled a couple of times before heading back to Bethel but once they got there, they couldn't land due to either fog or wind. I'm inclined to think it was wind because someone else who waited in Anchorage said all flights out had been cancelled.

Out here, people do a lot of texting to get updates on weather, finding out phone numbers to find someone to pick them up at the airport, or notify the school of an absence.  When the person boarded the plane on Sunday, they texted me for an updated weather report.  At that point, it was clear and beautiful.  Perfect weather for landing.  By the time they made it out, fog covered the village.  Unfortunately, the fog did not dissipate quickly so nothing would be flying.

The local airlines use small Navajo Caravans which take 6 to 9 people plus their luggage.  Sometimes, they schedule fewer people on the flight so they can bring out mail and cargo but if flights have been cancelled, so there is a backlog of passengers, they schedule as many full flights as they can.

In fact, the airlines have not been able to fly to at least one village about 25 miles away for a full week.  They hopped a flight to my village because they could have family members drive over and take them back.  Driving over means they pulled out a snow machine, gassed it up, perhaps threw a sled on the back for luggage.

They meet the flight, grab the person and their stuff before heading off.  As mentioned earlier, weather can change within an hour so they want to get home before that happens.  Its important not to get stuck on the trails or lost in a dense fog.  Fortunately, most trails are well marked for easy use but you have to know the way to know what to look for.

I've never actually been on the trails but everyone here knows them well.  In fact, if people cannot land here, they often try to get to one of the two nearby villages so they can have family members pop over to pick them up.  20 to 25 miles may not sound like much but it can take an hour to cover the ground depending on conditions.

I am thrilled I made it home when I did because if I had not, I would have been stuck in a place where hotel prices rival the better hotels in the city.  You end up paying between $150 and $250 per night for a room no better than a motel 6.  Of course, Bethel has a place you do not want to stay unless you are absolutely desperate or totally drunk.

I will post an update if people made it in later on Sunday.  Let me know what you think.  I'd love to hear.
Posted by Lee MacArthur at 4:00 AM