The Book Thief, The Movie. 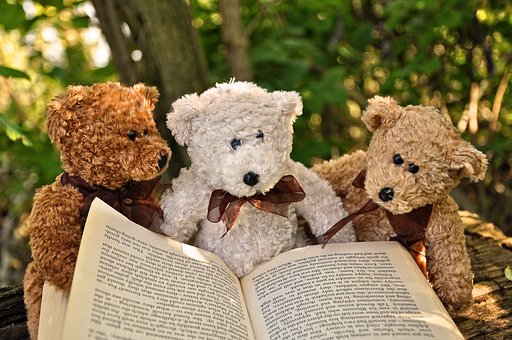 During my trip back up from Washington state, I got a chance to see a nice little movie titled "The Book Thief." I suspect its already on DVD but I watched it on the plane.

It was a quiet movie filled with plot and you came to care for the characters rather than the action.  The book begins with Death talking about occasionally taking an interest in the living.  In this case, we follow Liesel who we first meet on the train with her mother and brother but her brother is too sickly and passes on.  he is buried in a grave near the tracks.

Liesel notices a book on the ground that fell out of one of the grave digger's pocket, so she quickly swoops in and pockets it.  Soon after, her mother gives her up and she is adopted by a couple who are a bit older.  The man discovers she cannot read so he sets about teaching her using the grave diggers handbook that she "borrowed".

We follow her life through the years from just before World War II to the end.  We see Hitler's influence on the young and we see how she finds it difficult to do everything the Reich demands of her.   The title comes from the fact that she steals books. She stole the grave digger's manual.  She broke into the Bergermeister's house to steal a variety of books to read to the man hidden in their basement.

Through this all, she has one true friend who guesses her family is hiding a man yet refuses to turn them in.  At one point he helps her protect her diary from a young man who has totally embraced Hitler's ideology and threatens them.

The movie focuses on normal German families whose men have been conscripted to serve at the front lines.  We see her father go off and returns after suffering a hearing loss.  We see her and her neighbors cram themselves into a basement designated as a shelter.  It is in these same shelters, she shares stories with everyone to take their minds off of the bombing.

Toward the end of the film, we meet Death when he comes to claim Liesel's family, and neighbors due to a bomb landing on their houses.  She survives because she is writing in the basement.  The time jumps to the end of the war, then to the future when Liesel is finally claimed by Death after a long, productive life.

I enjoyed the film due to the characters being regular ordinary people who might live next door to anyone of us and their struggles in a world lead by someone who is convinced his people will reign supreme.  The movie is based on a book by Australian Markus Zusak originally published in 2005  but the movie was released in 2013.

If you haven't seen it, give it a chance.
Posted by Lee MacArthur at 4:00 AM

Email ThisBlogThis!Share to TwitterShare to FacebookShare to Pinterest
Labels: The Book Thief.