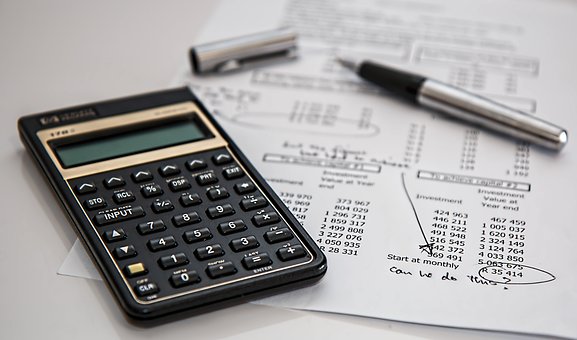 I am always surprised when I visit California.  They often have some new tax on something.  Last time I visited San Diego, they had a tax on the tax charged by the place because the establishment had been classified as a "Resort".

I have a friend who is building a house out in the San Francisco area and he has to pay an extra tax on any wood he buying for his new house he's building.


If you look at history, taxes have always been levied in one way or another but not all the taxes made sense. Some are certainly unique.  For instance, in ancient Egypt the authorities taxed the cooking oil they could only purchase from the Pharaoh's people and they could not reuse it.  So they were taxed by the same people who sold it to them.

Then in the Middle Ages, many European governments taxed soap and many countries continued taxing soap until the 1800's.  In the early 1700's Peter the Great wanted men to be clean shaven like other European countries so he taxed beards.  Later in that same century, the French instituted a tax on all salt sold.  This is said to be one of the factors contributing to the French Revolution.

Europe is not the only place that instituted unusual taxes.  In Japan, they taxed whiskey based on the amount alcohol in it while in Canada, they began charging a tax on each Chinese immigrant in 1885 that continued till 1923.  They called it "The Chinese Head" tax.

Over in England, King Henry I allowed his knights to pay a tax to get out of fighting.  It wasn't much at first but when King John took over, he raised it 300 percent so few could afford it any more.  On the other hand, Oliver Cromwell taxed Royalists by taking one tenth of their property and then used the money to continue prosecuting them.

In 1660, England decided to tax fire places but this lead to people bricking in theirs so they didn't have to pay it.  The government decided to repeal it about 30 yeas later.  Then just before 1700, they began to tax houses based on the number of windows each one had.  In response, they began building houses with fewer windows.  This lead to an increase in health issues so the tax was finally repealed in the middle of the 1800's.

Just after the 1700's England also decided to tax decorated wallpaper but people got around it by buying plain wallpaper and painting decorations on it.  The same could be said when they tried to tax hats.  Milliners renamed their creations anything but hats but this lead to the government placing a tax on all head gear.  When I lived in Australia, they had a yearly tax on televisions that had to be paid.

Beginning in 1936, Pennsylvania placed a tax on alcohol so they'd have the money to rebuild a couple of towns destroyed by flooding but within 6 years, the towns had been rebuilt but the tax still remains because it provides about $2 million annually for the state of Pennsylvania.  On the other hand, New York City has a special tax on prepared foods so sliced bagels are taxed as both food and as a prepared food.

There are a few states that tax pumpkins if they are going to be carved but if they are not eaten. In Chicago any candy made with flour is taxed at a much lower rate than candy prepared without flour.  Then there is the "jock" tax which all entertainers and athletes must pay on monies earned there.

These are just a few unusual taxes from ancient times to modern.  Let me know what you think, I'd love to hear.  Have a great day.