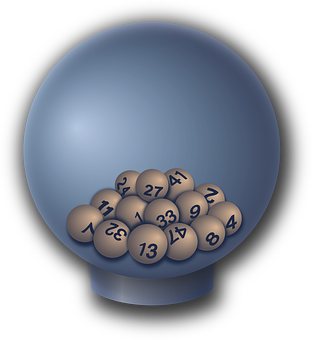 I talked about Eskimo Bingo earlier this month but it turned out to be way different than what I'm used to.  Someone brought the rules they normally play by and it turned into a chaotic fun adventure.

I would have taken pictures but I was trying to avoid being run over  by people so I'll try to paint a mind picture for everyone.

Picture if you will, a large open floor space with wrapped gifts stacked in the middle of the room surrounded by people sitting right next to each other forming a circle.  The timer is set for 10 minutes and out of the 30 people, about 15 have a pair of dice.

When the gifts run out in the middle, you get to steal from someone who has gifts.  The person on my left kept telling me to hurry because she wanted to roll the dice for gifts.  The people on both sides of me tended to run me over in their quest to quickly get a present before rolling the next set of dice.

Once the gifts were gone, people literally launched themselves out of their seats to grab someone elses gift.  No one was allowed to open anything till the timer rang.  At the very end, some people had nothing, others had four or five gifts.  I had nothing at the end, mostly because I was trying to keep from getting hit by flying bodies.

The gifts ranged from used books to canned food to a pencil and pen set.  Afterwards, gifts were traded, given away, or kept depending on the desires of the person.  The whole 10 minutes was complete chaos. I'm amazed no one was injured or killed during the game.

I am not a competitive person so I didn't mind coming out with nothing but I know others were excited to have 3 gifts.  Personally, although it was exciting and fun, I prefer other gift exchanges where everyone has a gift at the end.
Posted by Lee MacArthur at 4:00 AM