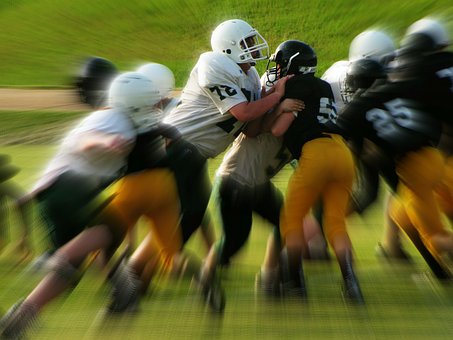 This is being written while I sit in the local library using the wifi signal.  My mother came along to check out books while I write this.  My father is home checking out various football games being played across the country.

I come here because my mother is still on dial-up and I also like the privacy.  Her office is also the guest bedroom and when the futon is pulled out, there is barely room to sit in the office chair.

So I hope everyone had a great Christmas Day.  I spent it over at my sister's house.  She is fighting bone cancer in the spine but doing really well with the on going treatments.  Yes she lost her hair but every time she goes in for treatment, the tumor shrinks a bit.

She hosts the party because she loves presiding over a table filled with family.  Everyone was there from the great grandparents (92 and 87 respectively) to the youngest 15 month old great grand child.  The meal was great but what was the most beautiful moment was when one of the grandchildren stood up and signed to a beautiful rendition of "Mary Did You Know."  She performed it as if she were actually singing it complete with emotion and body swaying in time.  It brought tears to everyone's eyes.

She has another year till she graduates with a degree in sped and a minor in ASL.  She is going to do so well.  Afterwards, we had the usual gift exchange with numbers and choices of stealing.  I picked a present with a bottle of Jim Beam which was promptly stolen.  I didn't mind because I don't drink.  It gave me the chance to steal a package of coffee and tea.  I gave the coffee to my parents but I kept the tea.

Afterwards, they brought out a game which had everyone giggling and having a good time.  The package was wrapped in multiple layers of tape and paper.  One person tried to open the gift while wearing those glove potholders.  A second person rolled two dice on a tray looking for doubles. As soon as they rolled doubles, the first person gave the package and pot holders to the next person and got the tray of dice to roll.

There was a lot of giggling and cries of "hurry, hurry".  A couple times the person rolled dice before the other person got the potholders on.  Everyone had a great time.  Just after the game, the great grandparents decided it was time to leave so I took them home.

It was really a good day because the weather was nice and I got to see family.

I hope everyone is having a great time over the holidays.  Let me know what you think.
Posted by Lee MacArthur at 4:00 AM

Email ThisBlogThis!Share to TwitterShare to FacebookShare to Pinterest
Labels: Holidays