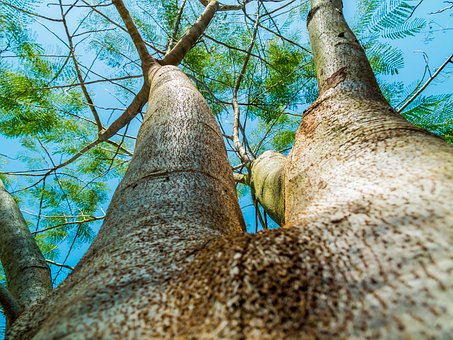 Growing up, I suffered through poetry in school.  I think I had the old ladies who always chose rhyming poems.

Remember  the one starting with "I think that I shall never see a poem as lovely as a tree."?  or "Captain, O captain, our fearful trip is done."

I can't tell you who wrote either poem only that they stuck with me.   In college, I had to write a biography on some poet.  At the time, I stumbled across a small one sentence on a woman named Phyllis Wheatley, the first recognized African American female poet.

I had to do the report before the internet was filled with information and I had to rely on interlibrary loan to get all the books I needed.  There was very little I could find on her but I managed.  It was fascinating to discover her life and her work.

She was born around 1754 in West Africa and came to the United States as a slave.  She was purchased by Mrs John Wheatley, the wife of a Boston Taylor.  She was taught to read and write along side the Wheatley children but she was still expected to carry out her duties. She started writing poetry at a young age.  It appears her first poem was published in 1767 but it was a eulogy which brought her to national attention in 1771.

She soon had a book of 28 poems published by someone in London.  The book was a moderate success but her benefactor, Mrs Wheatley, died soon after it was published. By 1778, Mr Wheatley and his daughter had both died and the surviving son moved out, married, and died in England a few years later.  She married John Peters, a free man, in1778 against advice.  He made his money in a variety of ways but both he and she found it difficult to find work in these harsh economic times.

She worked hard to make a bit of money here and there while her husband was unable to find work and went further into debt.  By the time she died in 1784, he was in prison and she managed to print another volume of work.

It is thought she wrote around 145 poems and multiple letters but not all of them survived.  She preferred writing in couplet form using Iambic Pentameter.  Although many thought she was not against slavery , she chose to use biblical references in her poetry to motivate church members to rise up against slavery.

I think part of the reason she made a name for herself at this time had to do with the fact she was an educated slave who could write poetry.  Her poetry is quite pretty and characteristic of the times.  If you get a chance, check her out.  She was my first encounter with African American poets.