What is a computer? 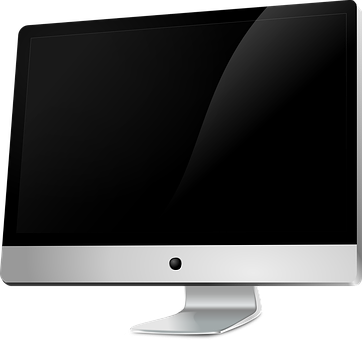 If you read yesterday's column, you know I wrote about the women who worked for NASA as Human computers but I wanted to know more, such as when did computers begin, etc.

Apparently the term has been used for much longer than I guessed.  I figured it was a fairly new term but it came into the use by 1613.

At this time, the term referred to a person who carried out mathematical calculations.  In general, it was a male only profession until the late 1890's when a Harvard astronomer hired women to process astronomical data.

These women classified stars according to their spectrum for a catalog first published in 1897.  Some of these women had degrees while other did not.  It didn't matter because they all got paid as if they were paid as if they were unskilled.  About 25 to 50 cents an hour.  As a matter of fact, by the beginning of the 20th century, working as a computer was considered woman's work. At this time, everything was given in terms of "girl years " or "kilo-girls".

During World War I, women calculated trajectories and economic information for production both for the United States and for England.  Many of the women employed created usable tables which could be used on the front lines.

During the depression, one of the projects, the Mathematical table project used women to help create these tables.  By World War II women performed many of the calculations because of a shortage of men.  Women helped with the numerical equations associated with nuclear fission.

Furthermore, the first computer programmers were women taken from the computer pools.  They worked on one of the earliest computers at the University of Pennsylvania during World War II.   You know about NASA but women helped with the Manhattan project by providing calculations for Nuclear Fission.  This continued until the late 60's as computer became powerful enough to take over.

I honestly thought the term "computer" was quite recent.  I did not know it had been in use  for over 300 years.  Let me know what your think!
Posted by Lee MacArthur at 4:00 AM

Email ThisBlogThis!Share to TwitterShare to FacebookShare to Pinterest
Labels: Computer